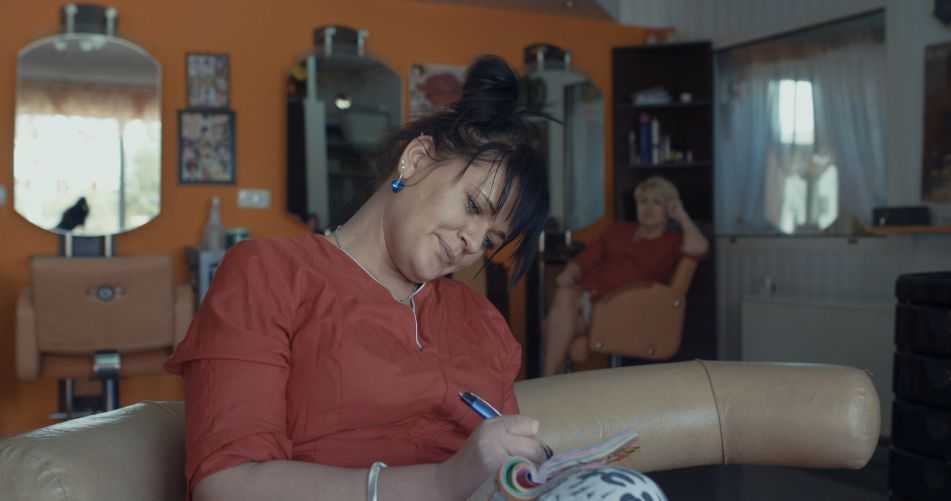 Halina, a elderly hairdresser, who has lead a difficult life, works with her young, carefree assistant, Andżela, upon whom she tries to impart, in a motherly fashion, all of life's lessons. Their clients are exclusivley German seniors, who travel across the nearby border to the tiny Polish village, in search of inexpensive cuts. While occupying the barber chair they share their dreams, fears, and life stories. Halina's wish is that Andżela stays with her until the end of her days, but will Andżela put her own dreams aside to stay with Halina in the salon?