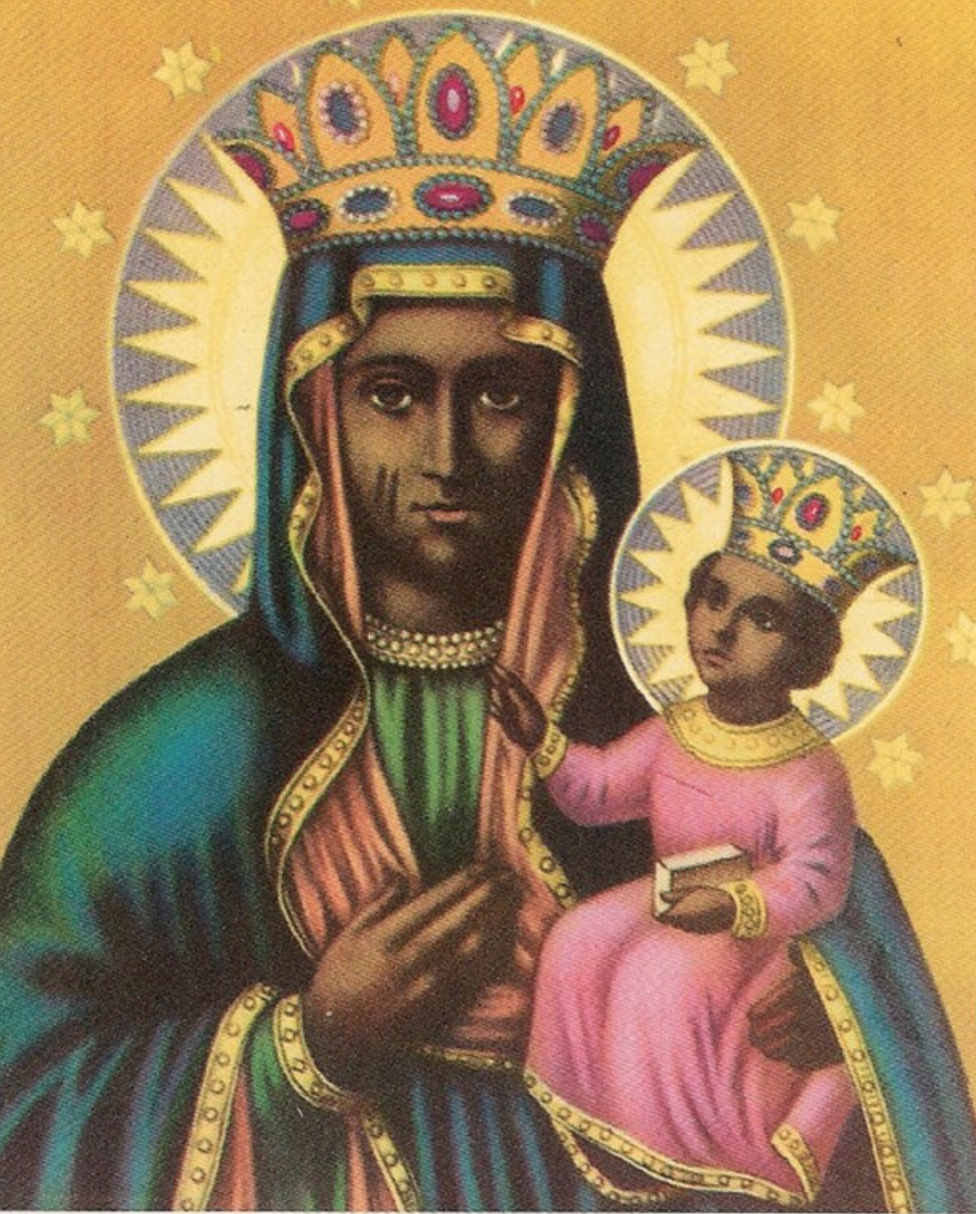 The story of a black general of the Polish Legions sent by Napoleon to suppress the uprising of former slaves in Haiti. A tale of a search for identity, faith and freedom, in which Polish romantic ghost befliefs blend with Haitian voodoo tales and the catholic Black Madonna becomes indigenous Ezula Danto goddess.