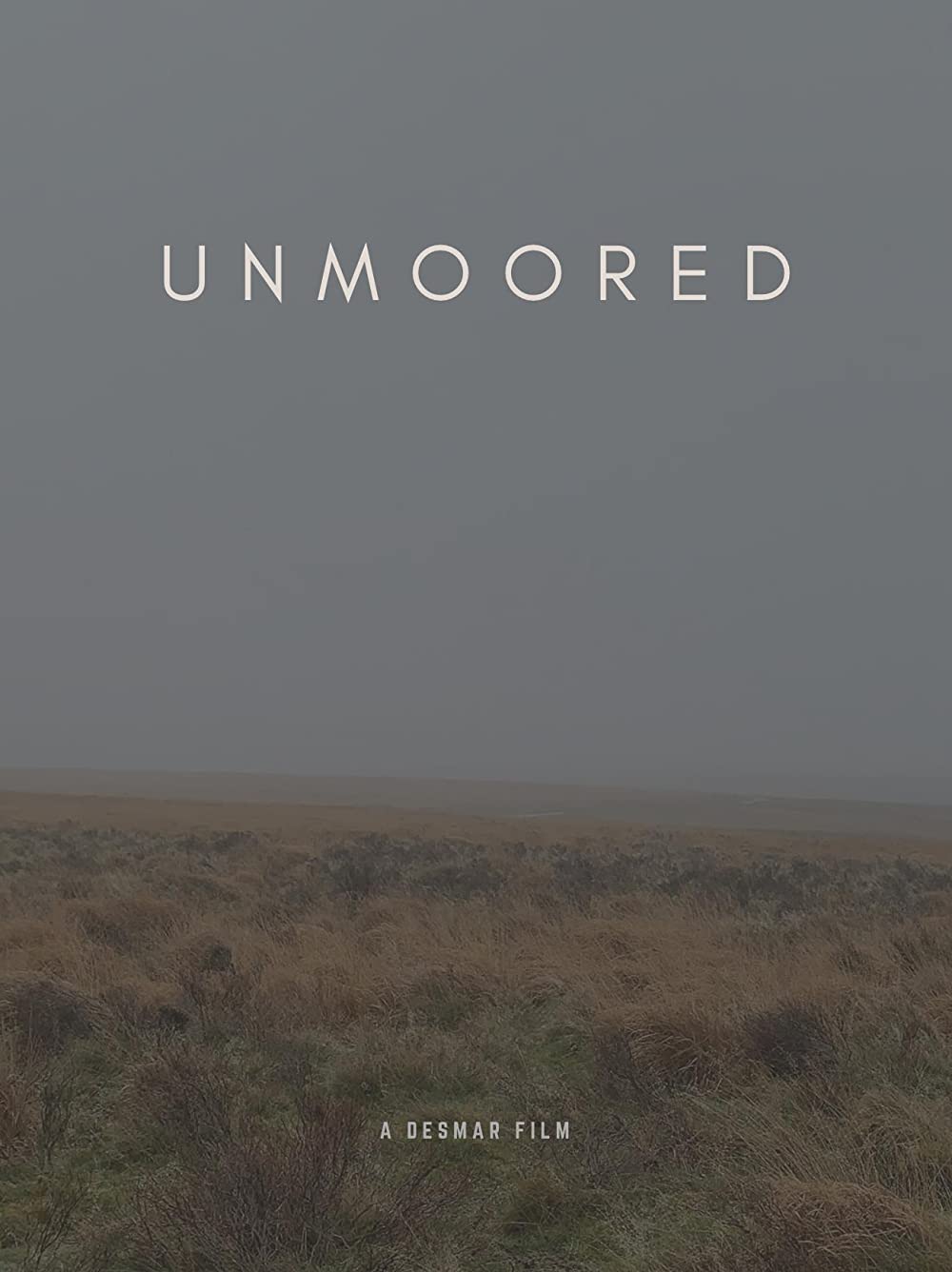 Feature film
Written by: Michele Marshall
Directed by: Caroline Ingvarsson
Filmed in the Republic of Poland with the support provided through the Act on Financial Support for Audio-visual Production by the Polish Film Institute and funded by the Ministry of Culture and National Heritage.

A Swedish TV presenter's well-ordered life slowly unravels when her husband is accused of sexual assault, precipitating a chain of lies and paranoia.