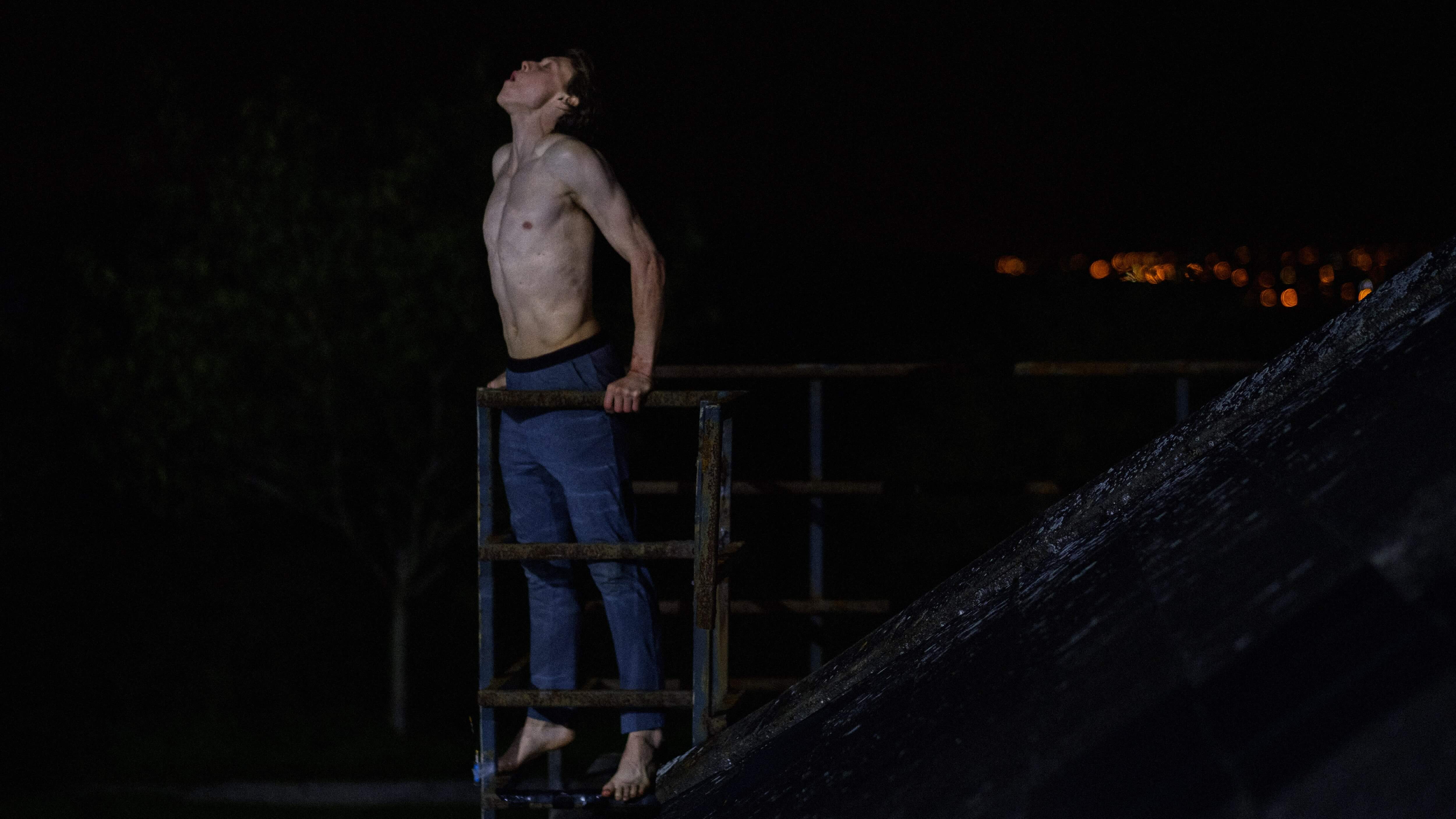 Jacob believes he is a wolf trapped in a human body. He arrives at a clinic nicknamed the zoo by the locals, which specialises in curing his disorder, known as species dysphoria. It is populated mostly with teenagers, kids that believe they are actually squirrels, tigers, pandas etc. In this cacophony of squawking and meowing, the patients undergo a number of different 'repressive' therapies. Unlike his teenage peers Jacob gets further and further from being ‘cured’. The only respite to his ever growing restlessness is a young woman patient - Wildcat, who sees his true nature. Can he renounce his true self, for love? Can he live life repressing who he is to comply with the norms society dictates?