Lava Films is an independent film production company collaborating with aspiring and established filmmakers from Poland and abroad. The company’s goal is to help artists transform their potential into features, documentaries and animated films bearing hallmarks of creative individuality, yet reflecting valid issues of our times. Believing that international co-productions are the most accurate answer to the needs of multicultural audience, Lava Films engages in projects with worldwide potential as the main or minor producer as well as conducts service productions. Lava Films projects have been developed at such programmes as ACE Producers, TorinoFilmLab, EAVE Producers Workshop, EP2C, Passion to Market, Berlinale Co-Production market, MIA Market, Ekran, CineKid, Cartoon Movie, Sheffield Doc Fest, Doc Lab, and many others.

We are the beneficiary.

We offer comprehensive services in the audiovisual sector and take pride in our individual approach to the client.

We run projects starting from an idea, through the development of the original concept and selection of appropriate tools and solutions. We organize production and supervise its course up to the finished product. 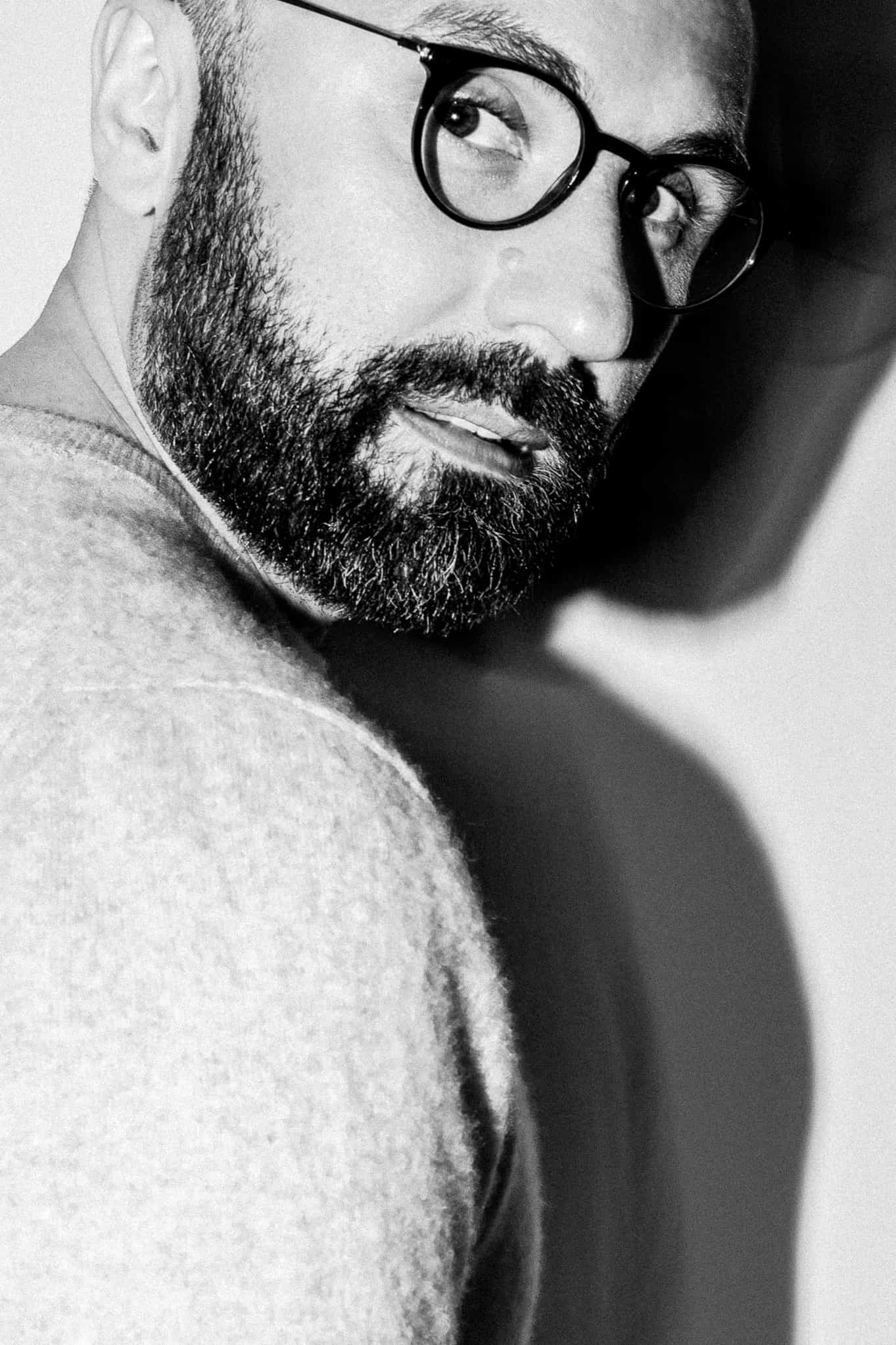 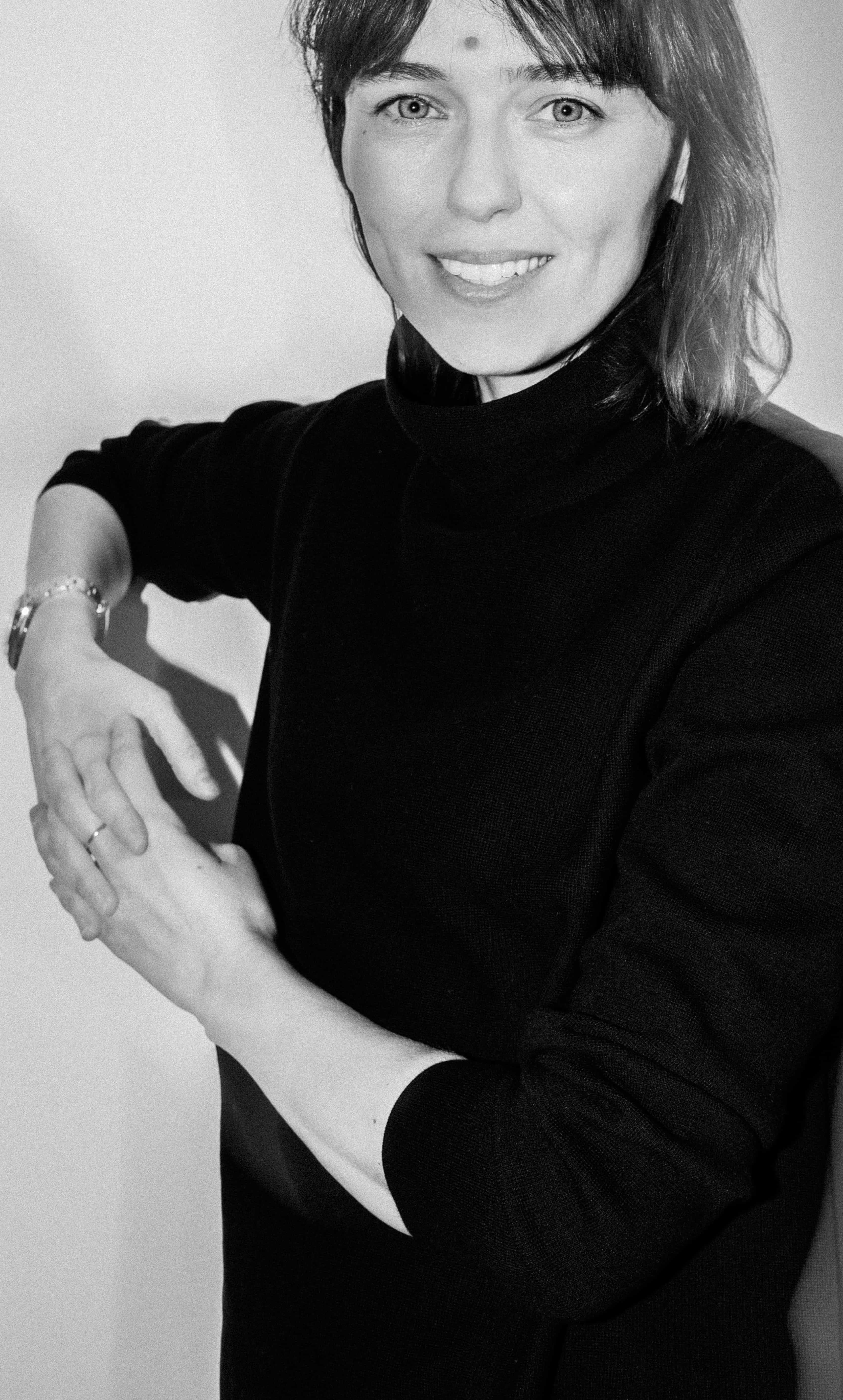 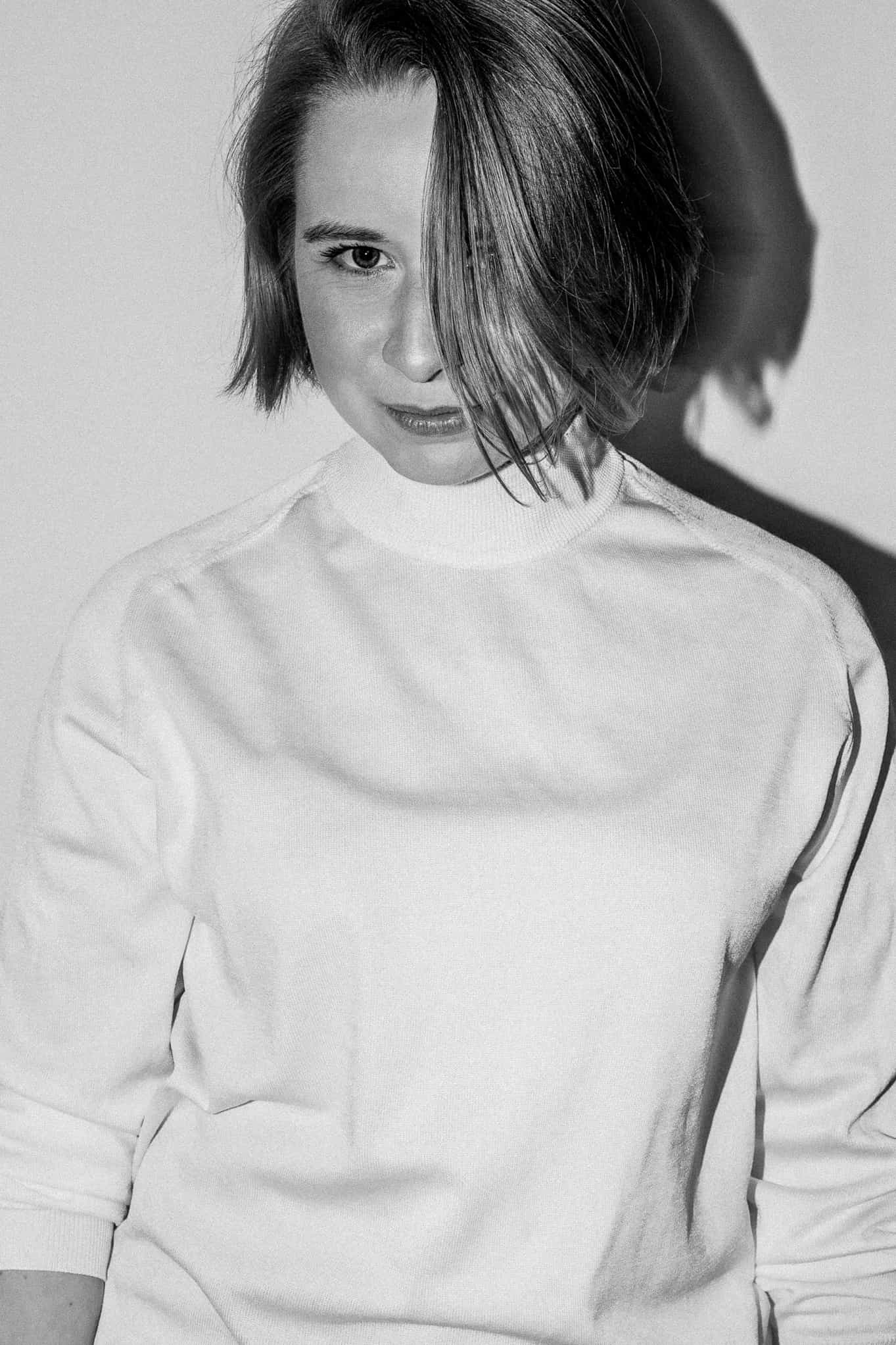 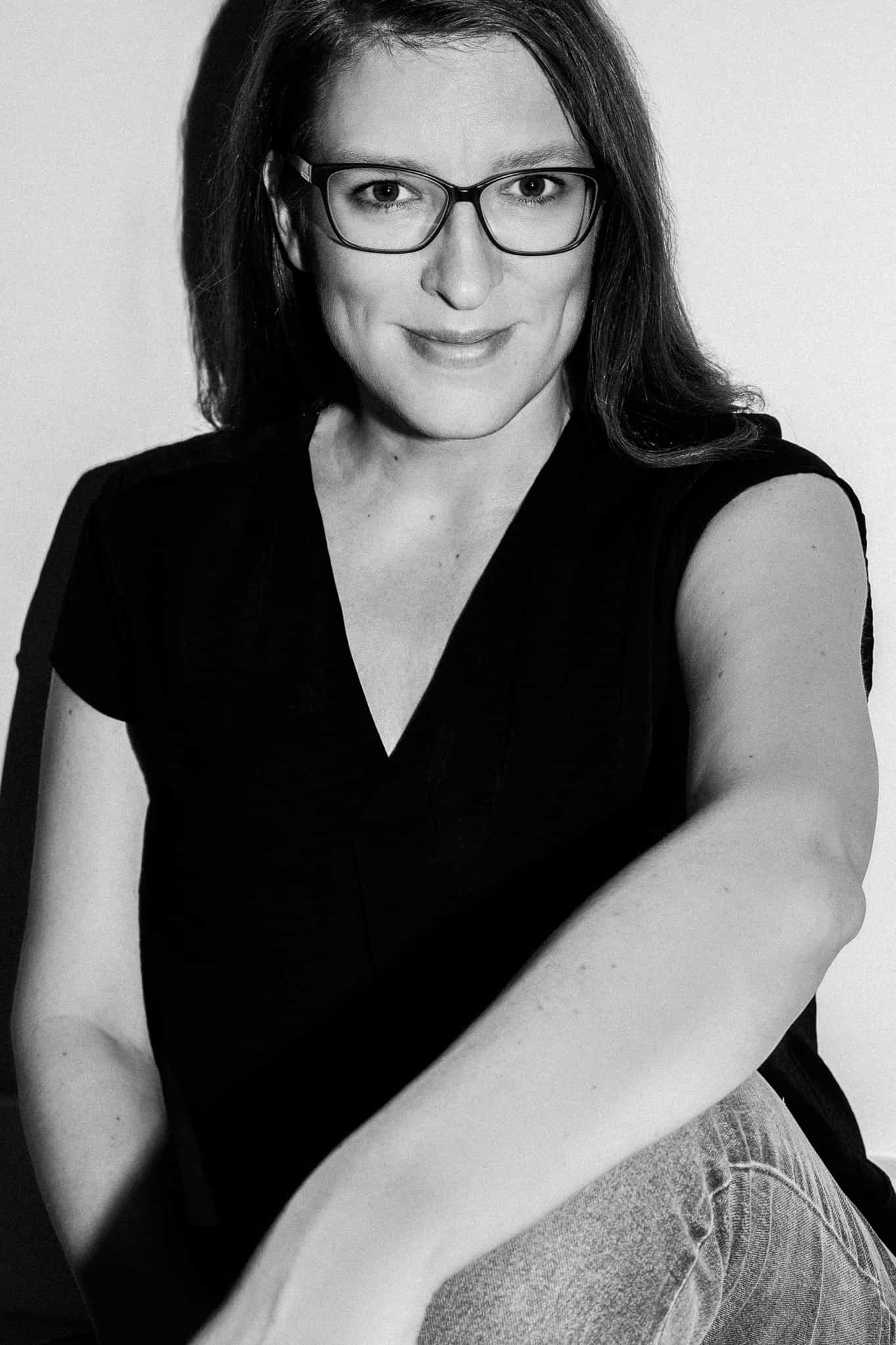 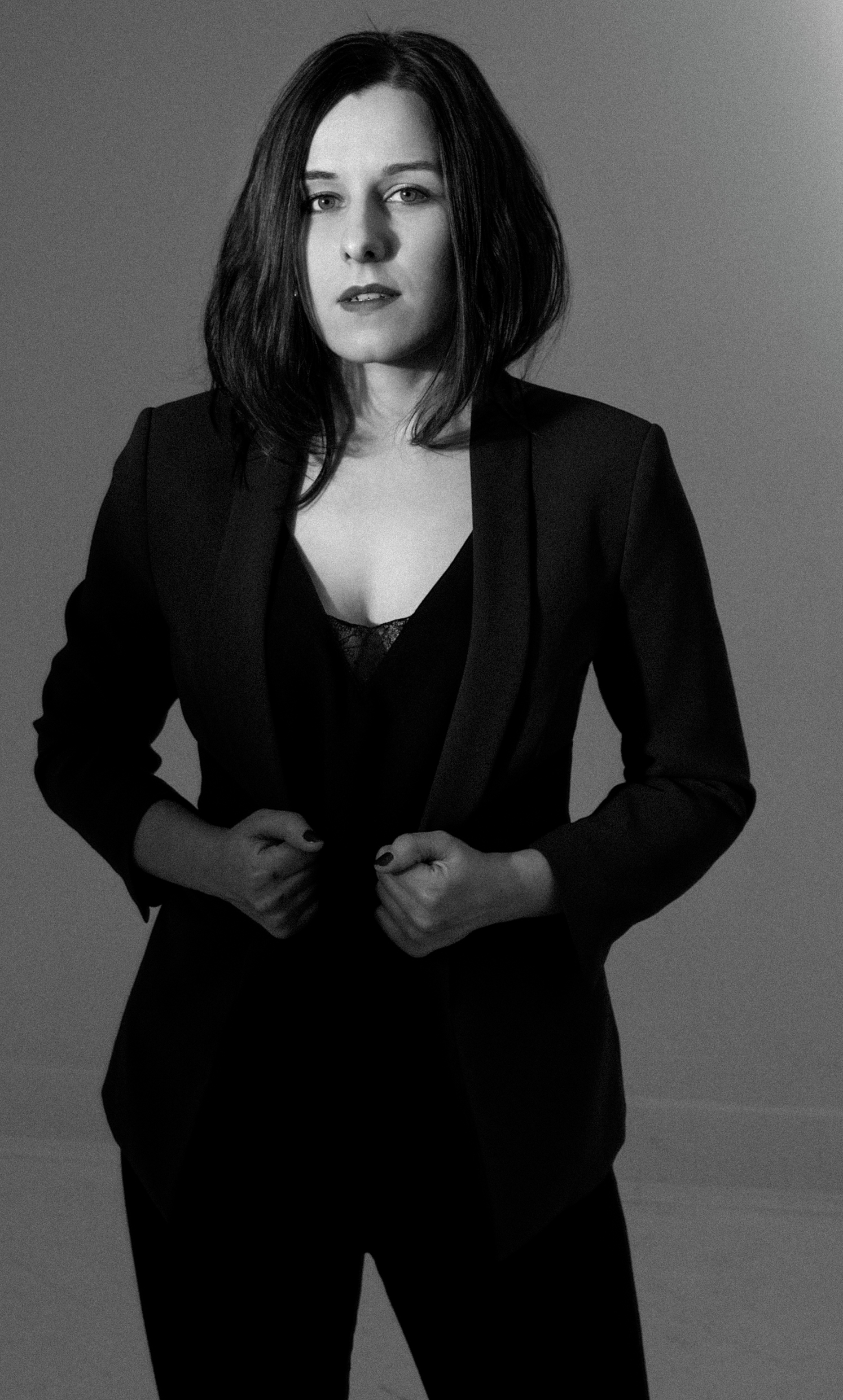 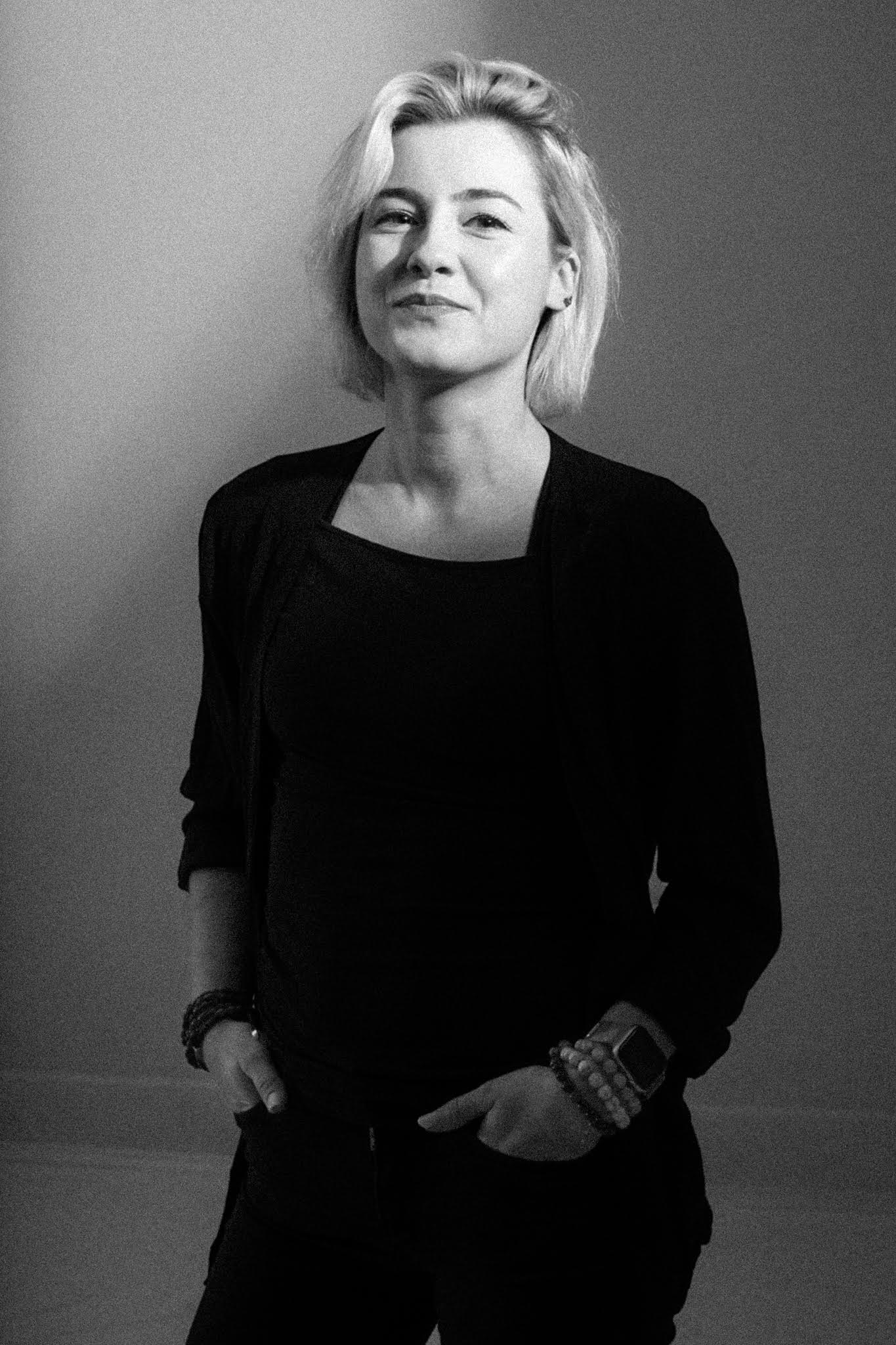 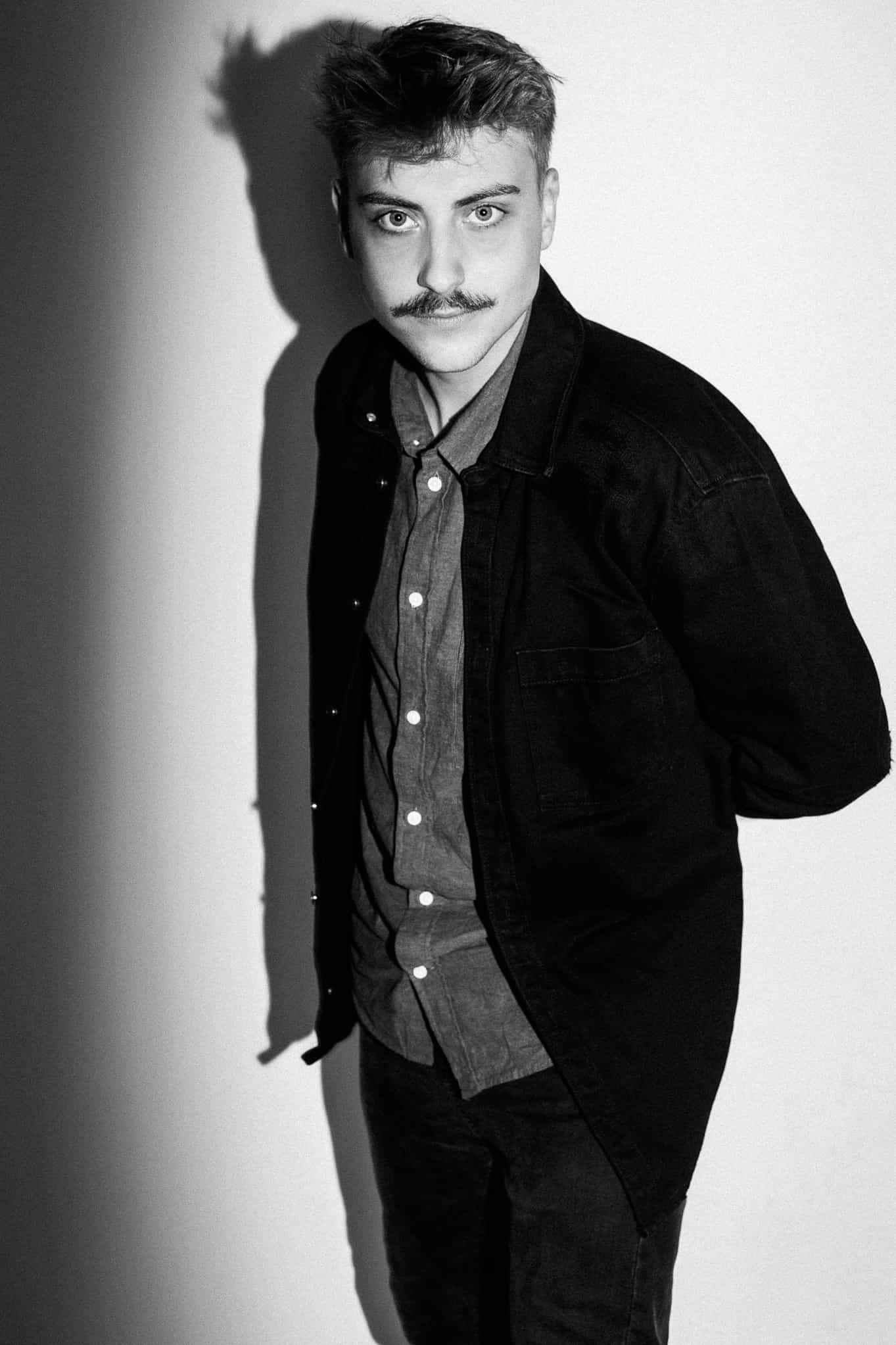 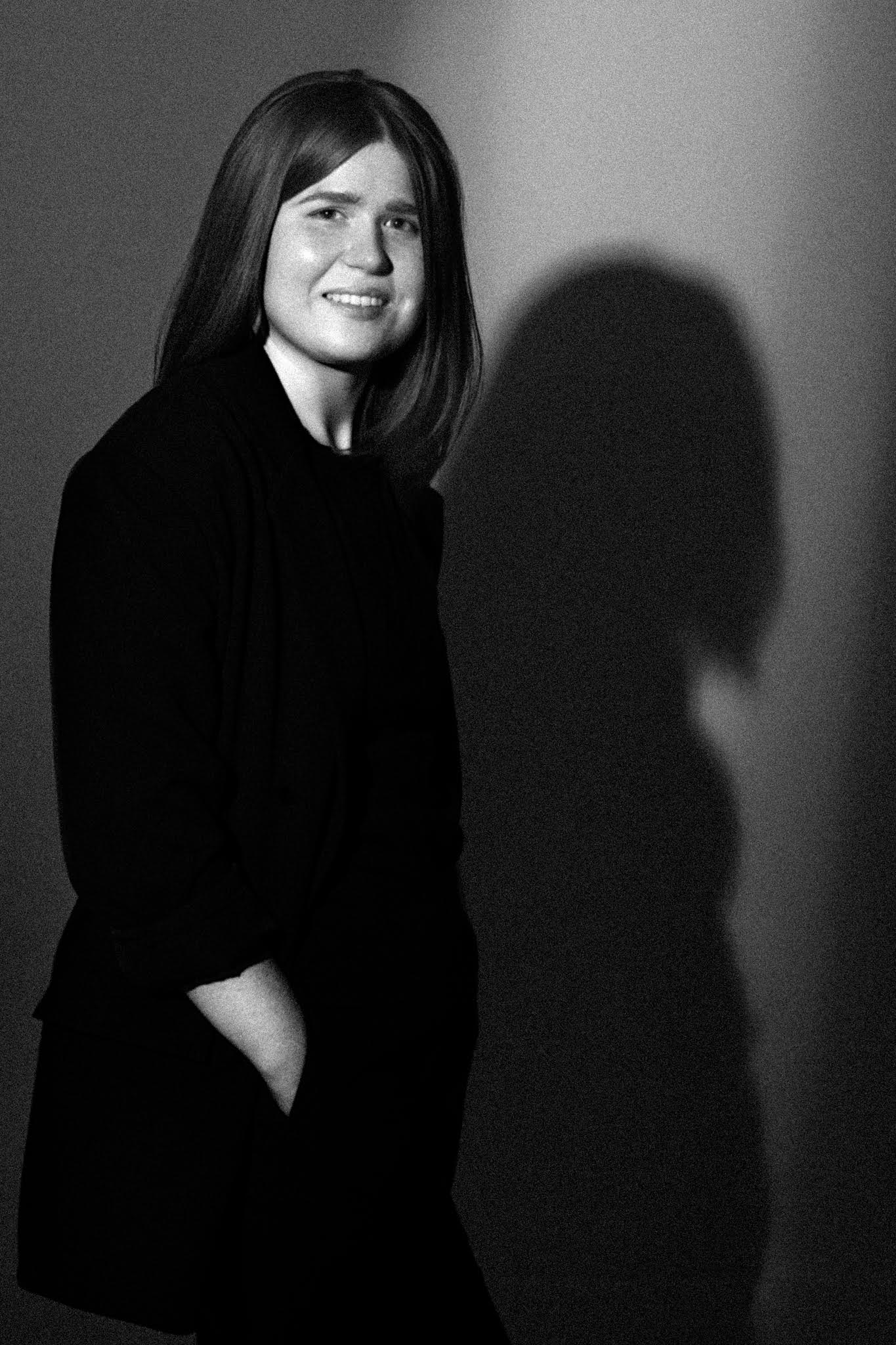 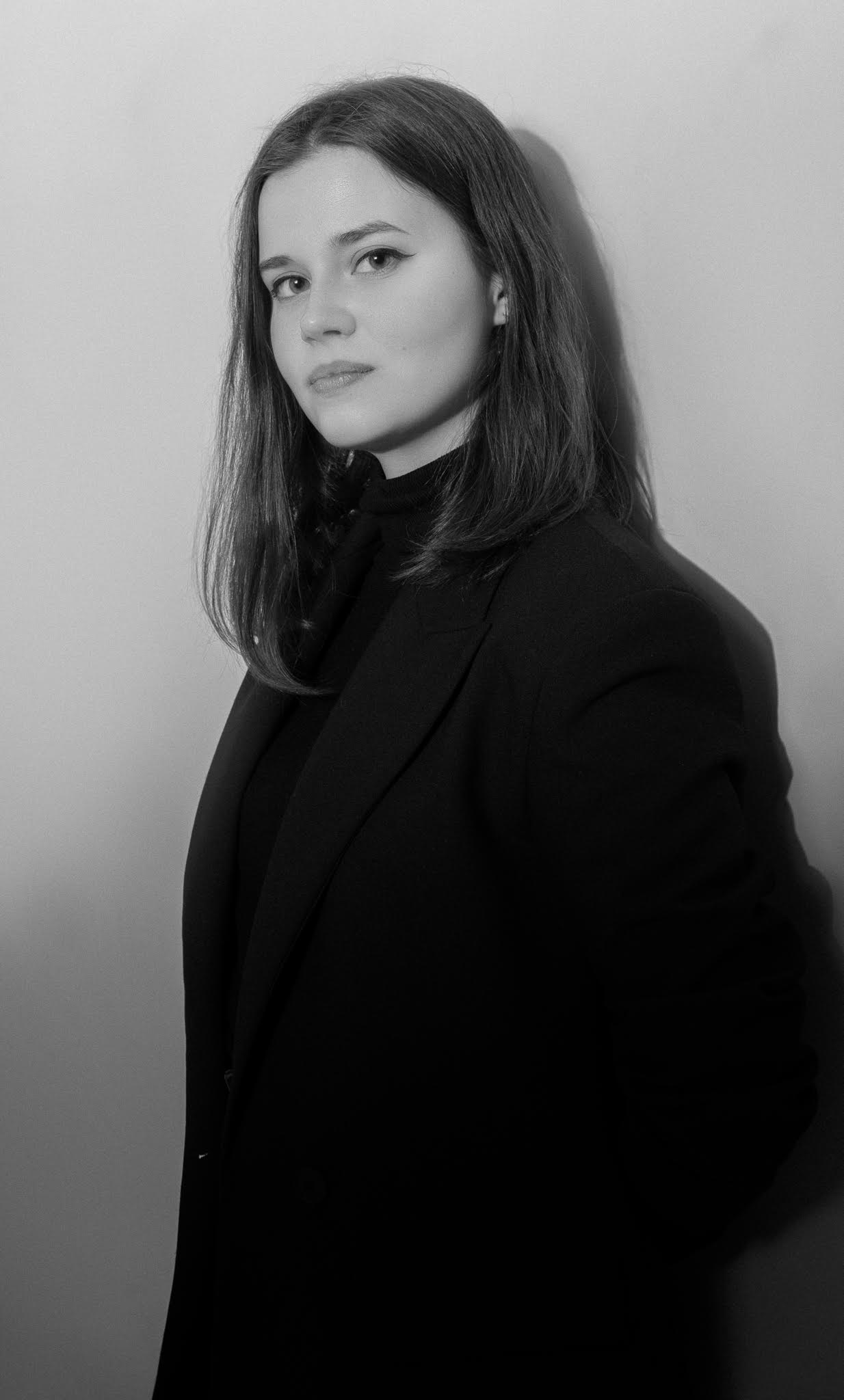